Everything you need to know about building trust for remote/hybrid teams. 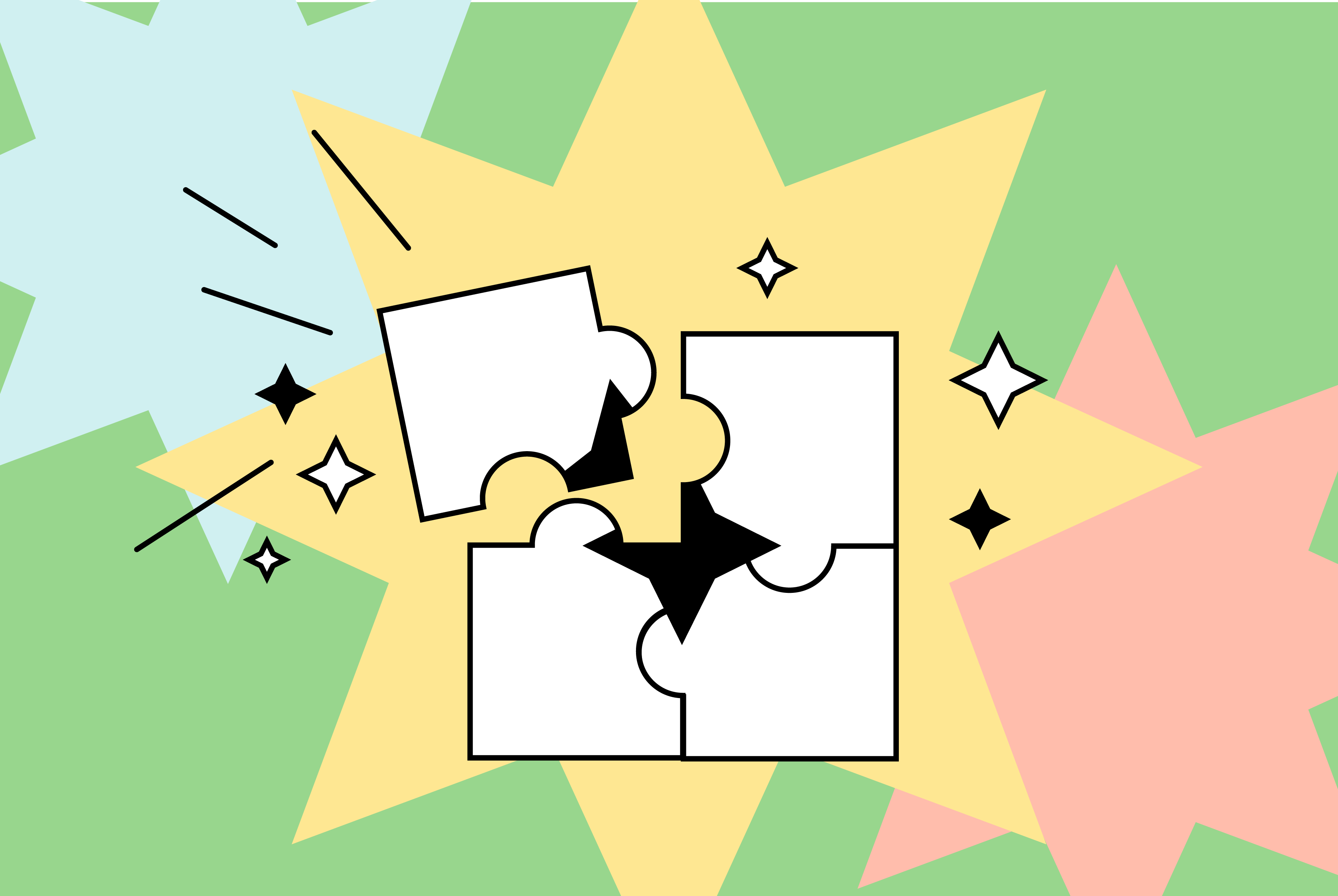 Why are we writing this guide?

What is remote team building?

What are the benefits of team building?

How do you build psychological safety?

What are the benefits of team building?

At its core, we’re asking managers to work harder to build teamwork and trust with their teams. It helps to know why before investing time and energy.

We’ll start with what happens when trust is absent.

The Five Dysfunctions of a Team

Patrick Lencioni worked at Bain & Company and Oracle before he started to pioneer organizational health with The Table Group. He wrote The Five Dysfunctions of a Team to cover some of the key ways he’d seen teams fall apart.

It’s important to point out that team dysfunctions have nothing to do with technical ability. Instead, team success is about relationships and the absence of trust forms the foundation for the other major dysfunctions. We've seen similar results in our piece on bad bosses. Their flaws are often rooted in a lack of trust and care for teammates.

At scale, an organizational lack of trust leads to the collapse of companies. We’ve seen this ugly reality through the Great Resignation. With the ongoing reshuffle of talent post-pandemic, people are asking whether managers prioritize them. 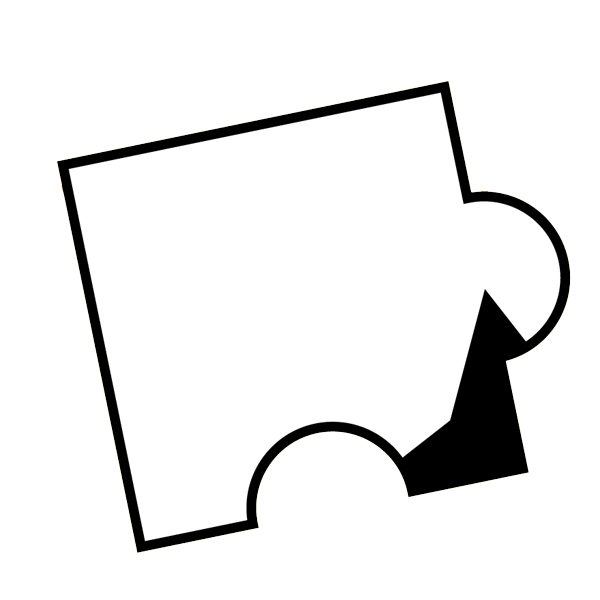 What happens when a team lacks trust? Here are a few signs of poor leadership.

In “The Five Dysfunctions of a Team,” Patrick Lencioni also said, “Teamwork is your company’s biggest strategic advantage.”

After decades of research, we have data to back up this statement. Plenty of researchers have covered this topic, but we’ll talk about one study that’s gone viral. In 2015, Google released a study on 180+ teams to illustrate the impact of psychological safety.

We can think of psychological safety as an enlightened state of trust, a state where teamwork can operate without fear.

Google Analysts found that “[I]ndividuals on teams with higher psychological safety are less likely to leave Google, they’re more likely to harness the power of diverse ideas from their teammates, they bring in more revenue, and they’re rated as effective twice as often by executives.”

For a remote environment, trust expands on these benefits.

A record-breaking number of employees have opted to submit their two-week notice instead of return to the office. We dive into why folks participate in the Great Resignation in a longer article, but here’s the TL;DR, poor team cultures and a rising market for talent have led many to reassess their priorities.

People leave managers, not companies. When managers put their people first and prioritize trust, teammates have all the more reason to love their job. Happy teams stay.

Psychological safety does wonders for collaboration and innovation. That’s because raising an idea, especially one that goes against the norm, involves a large amount of risk. When teams feel like their dissent or difference won’t be punished, they’re more likely to innovate and think outside the box.

This innovation allows teammates to work smarter, not harder. In Radical Candor, Kim Scott describes how a small piece of feedback led to big changes for her Adsense team at Google. A teammate recommended they use programmable keyboards to avoid typing the same phrase, leading to a 133% jump in team efficiency. Trust allows teams to act on feedback.

For remote teams, trust does something even more magical. We talked to managers that were highly distributed, some managing across entire continents and various timezones. This concept brings various concerns for in-office managers: how can they possibly stay aligned?

The answer is trust. Trust acts like glue in a remote environment, keeping teams together and reducing misalignment. With trust, managers know that issues and questions will be raised when they need to, reducing micromanagement and helicopter-ing. They also can trust that their team will do their best work, so long as they unblock and support them. One of our favorite managers, Tyler Sellhorn at Hubstaff, relies on trust to manage his team across 19 different time zones!

Next Chapter – How do you build psychological safety?