✅ Learned to intervene at the right moment

Deputy knows that workplace success starts with people. The all-in-one workforce management solution rostered over 100 million shifts in 100 countries and 245 industries since 2008. Deputy knows better than anyone that proper data management and processes can allow workers to spend more time doing what they love. This vision has united their team of 350 and helped them secure a spot in Deloitte’s list of Fastest-Growing Tech Startups 2018.

‍
Robert Mitchell, Head of Security, makes sure Deputy has the environment they need to thrive. His team handles security and products, protecting the company from threats and ensuring customers can rest easy. However, doing this job well goes beyond assessments and monitoring. Robert knows that his team needs to be aligned, thriving, and motivated to defend Deputy properly.

That’s why a drop in team morale from the COVID-19 pandemic and forced work-from-home worried Robert, “I had no way of knowing the stresses my team was going through unless they reached out directly. I could offer help, but by then the solutions were too reactive. We tried standups, but they became a chore instead of a valuable activity. I needed a way to get more visibility without micromanaging my remote team.”

In 2020, Robert tried Kona in his team’s Slack channel.

Supporting teammates as they need it

Robert wondered whether Kona would be similar to Culture Amp, an employee experience platform that Deputy already used to measure team engagement. Instead of Culture Amp’s quarterly culture survey, Kona relied on daily pulses. Kona asked Robert’s team “How are you feeling?” every morning in their Slack channel and provided three hearts to choose from. The biggest difference, however, was that mood responses were non-anonymous and posted for the team to see.

Robert wondered whether his team, especially the newer teammates in onboarding, would open up. However, the security team built the daily habit quickly and this emotional transparency became an asset for revealing blockers. Robert could see how his team was doing in a single place and allocate time for teammates as they needed it. This helped him be more attentive without overwhelming his team. Robert could also identify slumps in the onboarding process and address them in the moment, improving his employee’s experience. Whether a teammate was struggling with something personal or work-related, Robert could be there for them.

The biggest benefit, however, was how Kona transformed security's relationships. Technical work while remote is often prime for silos and isolation. However, Kona gave the security team an easy way to support one another. “Any time there’s a red on there, everyone on the team jumps on and sends a private message to ask if there’s anything they can do to help,” Robert shares. “Kona allows people to have that awareness you’d get from body language in an office.” 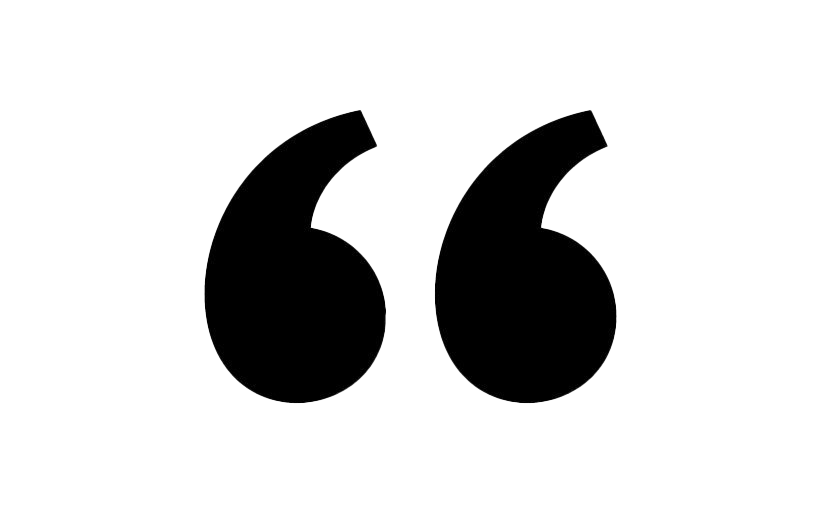 "One of the great things about Kona, it allows me to catch things that would ordinarily be blindspots.”

Improving the quality of meetings and communication

Like most high-performing managers, Robert relied on weekly 1-1s to grow and support the individuals on his team. However, Robert found that the valuable window of time he had with his reports often got consumed by project updates and fishing for hidden stressors. Robert knew he needed to spend less time catching up and more time guiding his teammates to their potential.

Kona helped with this. Before a recurring 1-1, Kona delivered the teammate's hearts for that week in a Slack DM. Each daily heart provided a data point on mood that Robert could use to guide the conversation. Instead of scrambling to gather dips in performance data or messages in the team channel, Robert could prepare for 1-1s in seconds. He says, “It’s efficiency at the end of the day. Kona provides one place to look for the health of the team.”

During the meeting, Robert guided the 1-1 conversation towards the person’s individual needs or motivation for the following sprint. He could also circle back on specific days and learn about factors that lead to a terrible or fantastic day. On one occasion, Kona pointed out that a teammate was consistently yellow and red on Wednesdays. Exploring this trend during their 1-1, Robert learned that his teammate had personal conflicts on Wednesday that caused them unnecessary stress. A simple change had immediate results: the next Wednesday this teammate was much happier.

A pulse on the company’s health

Robert knows how important accurate data can be for a company’s wellbeing. In the security world, a delay in reporting can mean the difference between a data breach and the company’s safety. Following the same logic, quarterly company-wide surveys are not enough to cover key blindspots. Robert says, “Culture Amp delivers a snapshot of the company every three to six months. For a startup, three to six months is an age. If something has changed in the company's wellbeing, we may be waiting months to see it.”

When Deputy’s Culture Amp results came back earlier this month, Robert saw an immediate correlation between his team’s satisfaction ratings and their overall Red-Yellow-Green trends. He believes acting on Kona’s hearts directly impacts his team’s engagement. Robert’s team was Green 60-70% of the time this quarter. He attributes this jump in employee satisfaction to his increased visibility with Kona and the ability to intervene at the right moment. 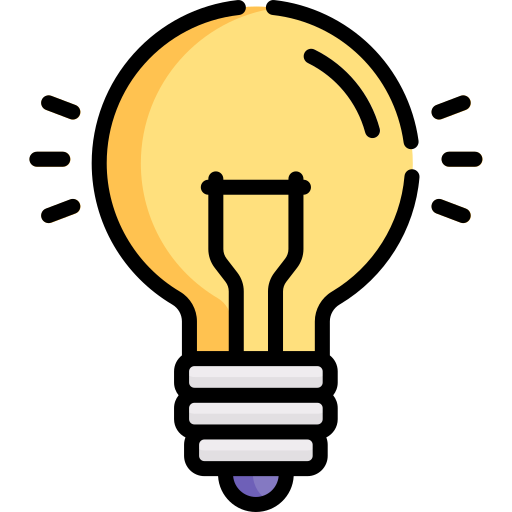 Kona gives colleagues an easy way to support one another. Managers have a bird's-eye view, so they can circle back on specific days and learn about factors that lead to a terrible or fantastic day.

Kona has allowed Deputy to contribute to its own vision of a Thriving Workplace for all employees. Because of Kona, Robert is able to see at a glance that his team is engaged and happy. More importantly, he is able to react instantly when there may be problems. Using Kona allows everyone at Deputy to Lead with Empathy and Communicate effectively. With remote management causing increased isolation and record levels of burnout, Kona provides an essential tool for teams and managers to improve their engagement and satisfaction.